Is there a difference?

Obstructive Sleep Apnea has always been predominantly associated with males, although new research suggests that females are just as likely to suffer from the sleep disorder, making it more prevalent in women than we realise. 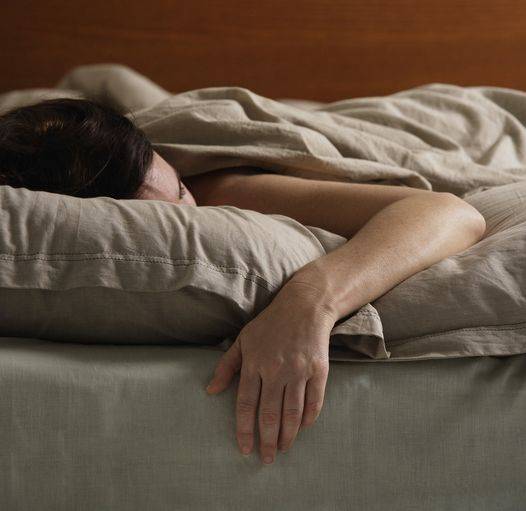 Common indicators of Obstructive Sleep Apnea (OSA) include snoring, daytime fatigue, and physical signs of apnoeic episodes such as choking or gasping during sleep. Most of which have been observed in male studies.

Recent reports have found that females show fewer symptoms of daytime sleepiness or fatigue and instead they generally will experience other symptoms such as insomnia, restless legs, depression, and hypertension1

We're realising that OSA is just as common in females as it is in males, and as the symptoms in women appear differently, lack of awareness can often lead to many females being undiagnosed.

Characteristics of women with OSA;

- Experience more flow limitations and arousals throughout the night

In addition, research indicates that women can become more susceptible to sleep disordered breathing during pregnancy and post-menopause due to hormonal changes2

Understanding how females with OSA are different to males, it is important to have a CPAP machine that is tailored to suit their needs.

Compared to women who do not suffer from OSA, women with untreated sleep-disordered breathing are more likely to develop mild cognitive impairment and in some cases dementia3. In addition, untreated severe OSA is associated with cardiovascular disease and can heavily impact the quality of ones life, however adequate CPAP therapy may reduce this risk4

Recognising these differences, ResMed and SmartMed are the first to develop a CPAP device designed specifically to treat OSA in females.

Their unique algorithms respond to apnoeic events in a more sensitive way (compared to the standard algorithm) that prevents sleep disturbance and therefore better long-term compliance.

At CPAP Direct, we understand the importance of sleep and the impact it has on the quality of our lives. A number of our female clinicians personally know the struggle living with OSA, and use a CPAP Machine every night.

If you feel you may suffer from sleep apnea, or would like to discuss your therapy with a trained female clinician, please register your details below and we'll be in contact to offer you support. 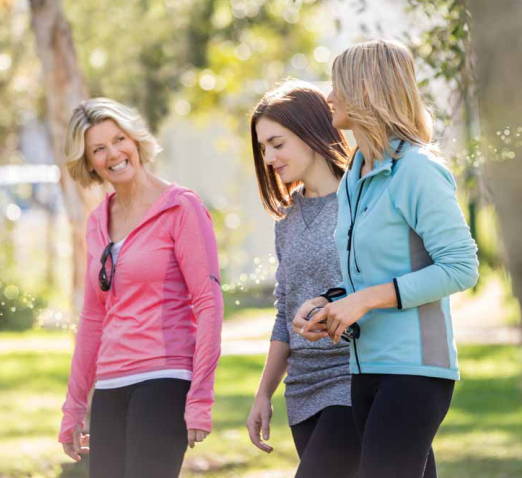 These devices are specifically designed to treat sleep apnea in females.

Shop ResMed AirSense 10 For Her Device