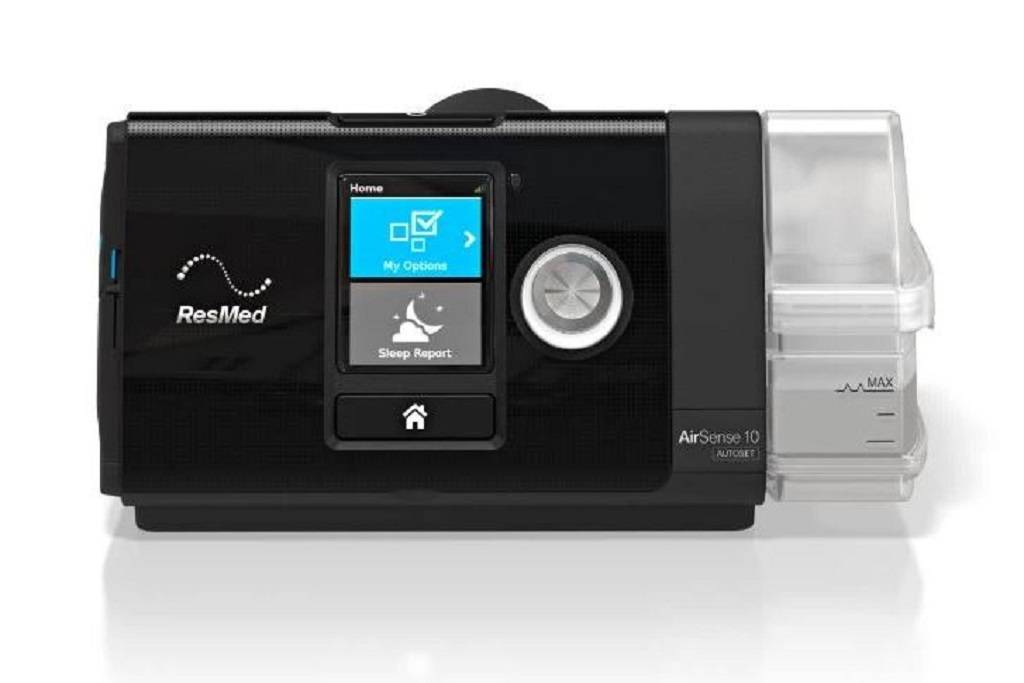 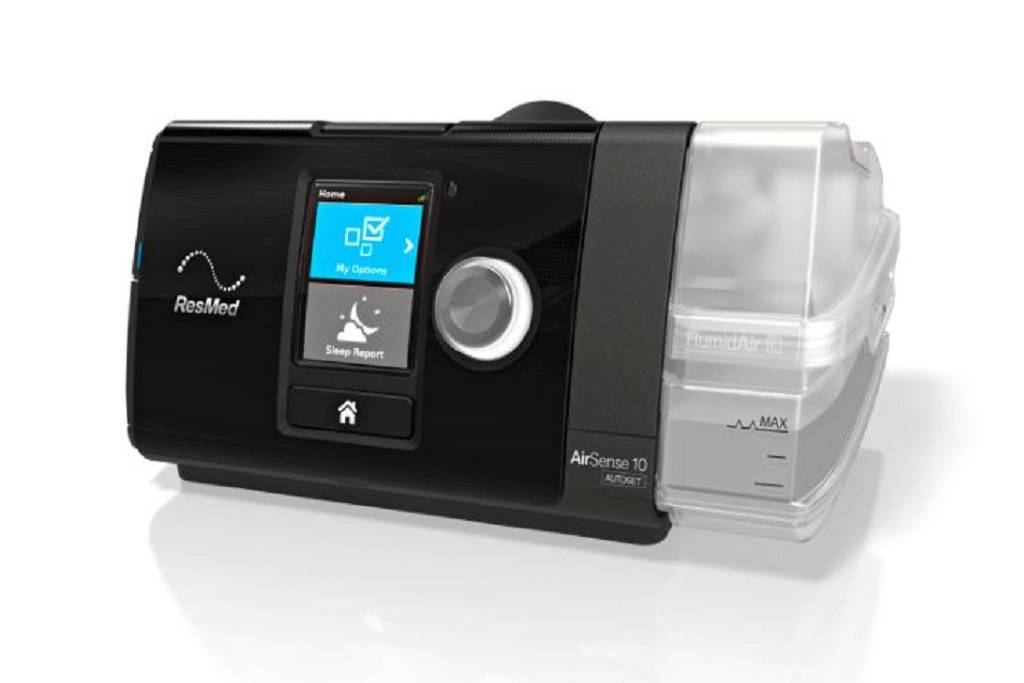 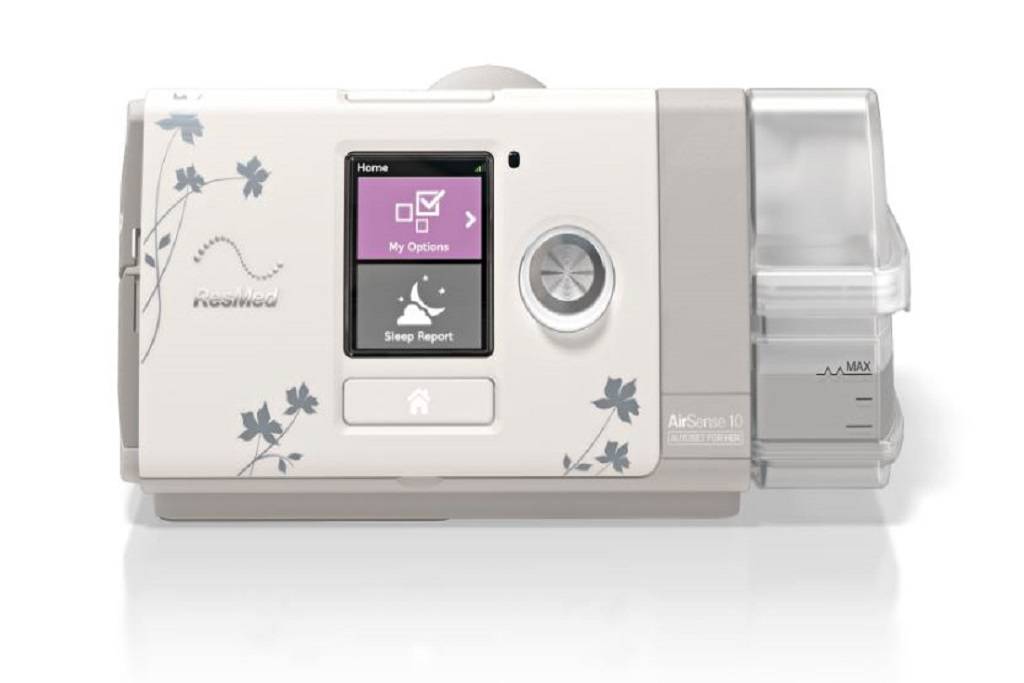 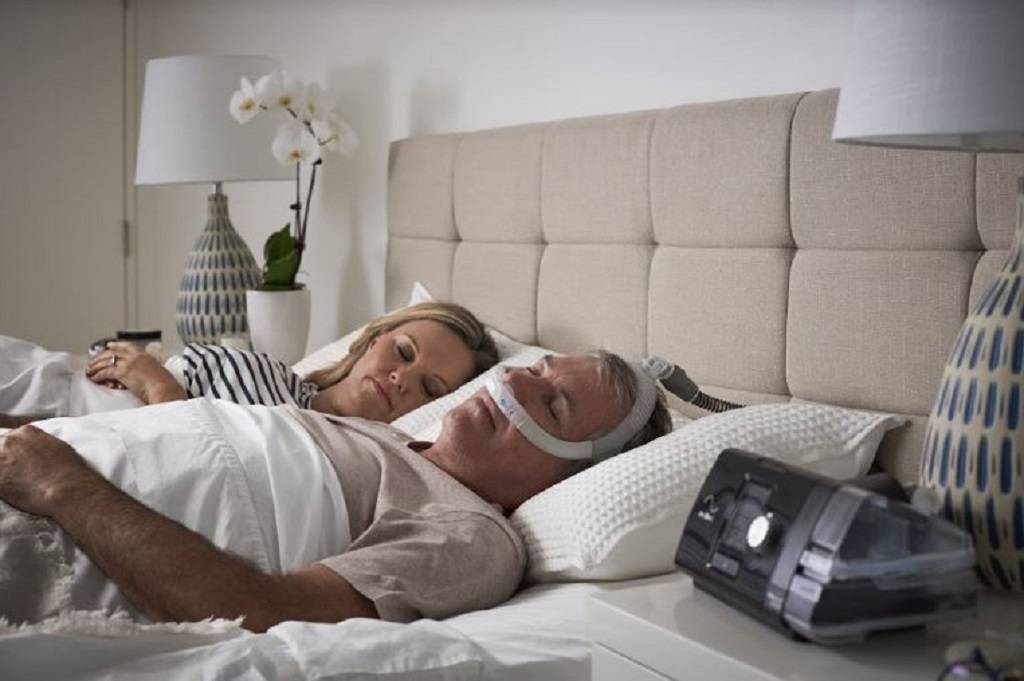 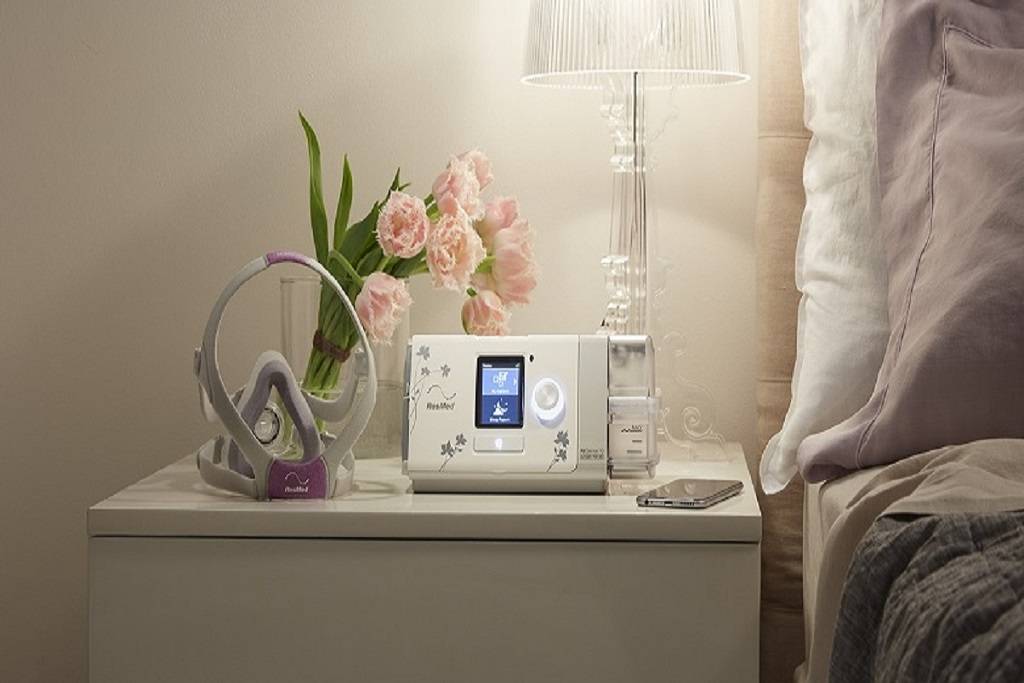 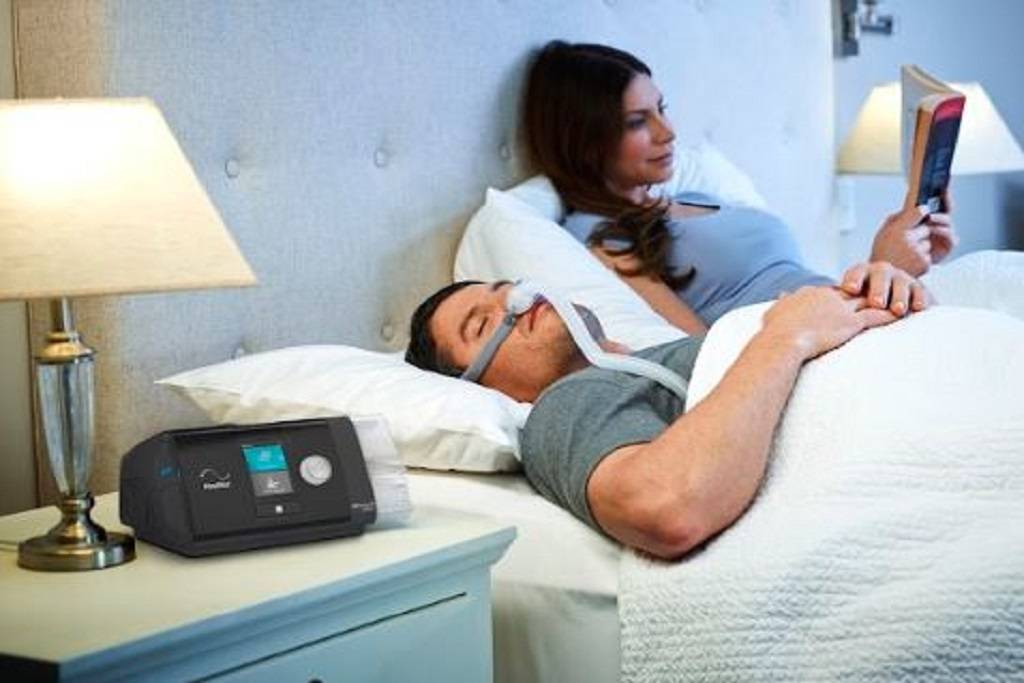 Hi, my name is Bryce Perron from CPAP Direct and in this video we're going to do a review of the ResMed AirSense 10. So this is by far the most advanced machine that ResMed have ever made and we're really, really excited about it. In fact, I love using one of these things myself. The machines come in three different models; there's the Elite, which is the fixed pressure model, which looks like this. There's also the Standard AutoSet version, which looks like this as well. And then there's the 'For Her' AutoSet, which is a white and it has the silver flowers on the front of it as well. Now this machine actually also responds differently to what the standard one does and I'll cover that a little bit later when we talk about the different algorithms. So with the machines, there's a humidifier now on the side and very easy to get to.

So it's thumb there, fingers there, squeeze and pull. And the finger underneath the flap there to open it up to fill up with water. We really want to just fill it up to about the midway mark usually. At night that just slides in there, so it's good for people especially that have arthritis and find it hard to get in and out of humidifier chambers because it's very user-friendly from that perspective. The electronic heated tube goes in the back and just basically clips in and you can have the tube on either side of the bed. Another advancement over the previous model is that the tube actually swivels as well. Apart from being cosmetically better as well.

So the on off button is at the top. On this one here you can see it has a blue menu. On the female version it's pink. So that's your power button. The home button, like on a mobile phone; the bottom home button on the mobile which gets you back to the main menu, that has the same functionality here. So that will always go back to the main screen. This button here is a select button and the dial is a scroll dial. So if we were going into the menu options, you press the button and we can just scroll up and down and then select it that way. Home button again gets you back. One of the things we love about this device is it's probably the only machine that actually shows you a really detailed on-screen report if the company has opened that option up on the menu for you, which will show you if you're having Central Apnea's as well.

This is the only machine I know that actually shows that but we have a breakdown of how long have you used it for last night, how many events per hour you had, if your humidifier was working well, if your mask seal was good. And then it gives you your monthly statistics which you can also break down to three months or six months as well, that gives you an average pressure, mask leak and a variety of different statistics basically to go through and the bottom part of the menu. So the female algorithm on this one works differently to the algorithm that was on the male one and similar to the S9. With the automatic versions, the machine looks at every three breaths and based on the shape of the breath,, the machine decides whether it gives you more air or gives you less air. With the For Her, the whole idea is that the females are more sensitive to pressure spikes and dips in a CPAP machine

and this can also disturb sleep quality because a lot of times females can have less events per hour, but feel worse as far as the symptoms go with sleep apnea. So they wanted a machine that would respond differently to try and keep that patient asleep and they developed an algorithm which works on a single-breath indices. Based on that single breath, it decides whether it gives you more or less air, so it responds faster but the pressure spike is a lot less aggressive and it's much smoother. This has been a breakthrough for ResMed, they hang their hat on it. I must admit when I first heard about it, I was very skeptical but after going to the official launches and having a look at the theory behind those algorithms, I was blown away. In fact, on our website you'll also see an overlay of the female algorithm over the male algorithm when you look at some breaths as well.

So that's very interesting to look at if you're a female looking to treat your sleep apnea. These are great devices, they're very quiet, they have the pressure relief functions in them like the S9 did as well but it's a more solid feeling unit. The S9 in my opinion, was a very plastic-y feel. This has got a much stronger chassis and feels much better. Now, they've just released a version of the AirSense 10 which has their own in-built modem and internet source. This is great because it allows you to have an active role in your CPAP therapy as well. For us as clinicians, and as your support network, we're also able to monitor your progress and adjust settings if we need to all with your permission of course. So the machines look exactly the same, the modems and SIM cards are in-built. They don't require you to have your own internet source, they're completely self contained. And basically when you turn the machine off in the morning, the machine uploads all of your data to the cloud and we're then able to log into our dashboard and have a look at it so that way we can keep an eye on your progress. The software is very, very comprehensive, in fact, it's sorts it for us when we look at it into who has problems with mask leaks or a high amount of events or central apneas, or a whole heap of different indicators, which mean that we might want to get in touch with you and say; Hey! Let's see if there's something we can do here to make your therapy more comfortable because something's not right. We've never had this kind of functionality or this kind of access before. For yourself,

you're able to set up a free account with myAir, which is ResMed's new mobile friendly application. That allows you to register your device and also have an active view of seeing that data as well. The application gives you a score out of 100 on your sleep quality every night based on a whole heap of different factors and also gives you hints and tips on how you can get a better quality of sleep and improve your score as well. We're big fan of this machine, you will see the written review on our website as well but this is really the top of the range at this point in the market where we're sitting right now.