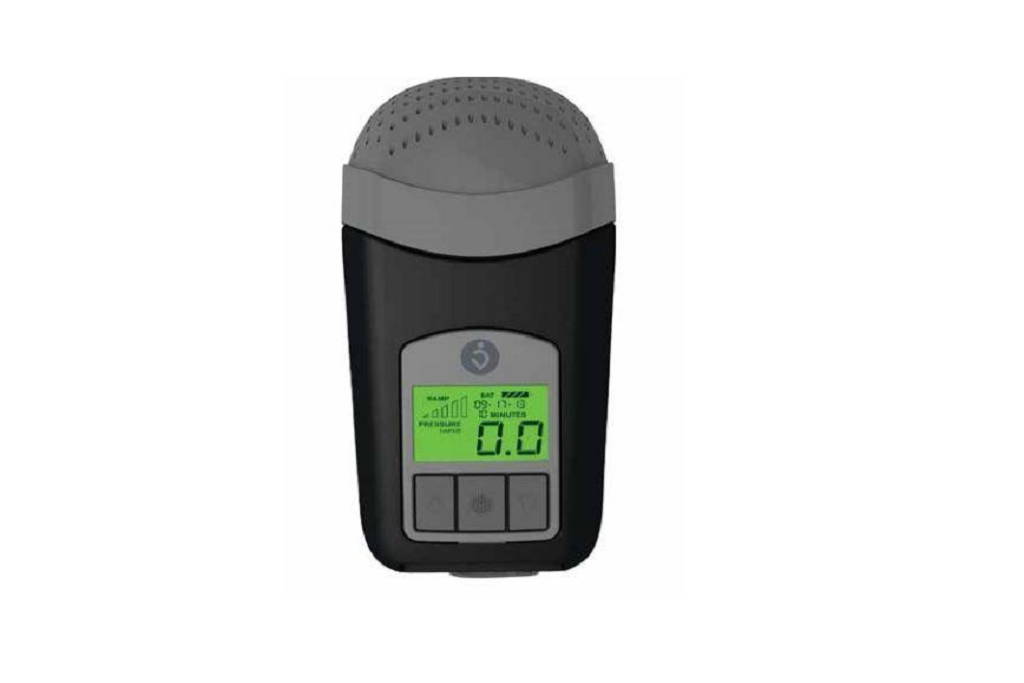 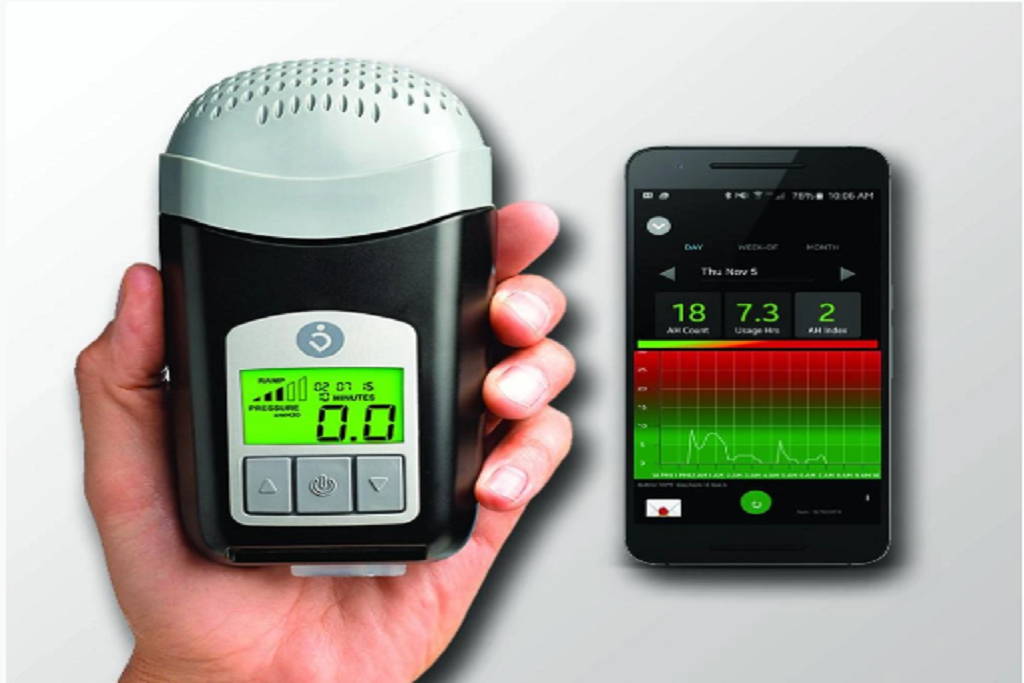 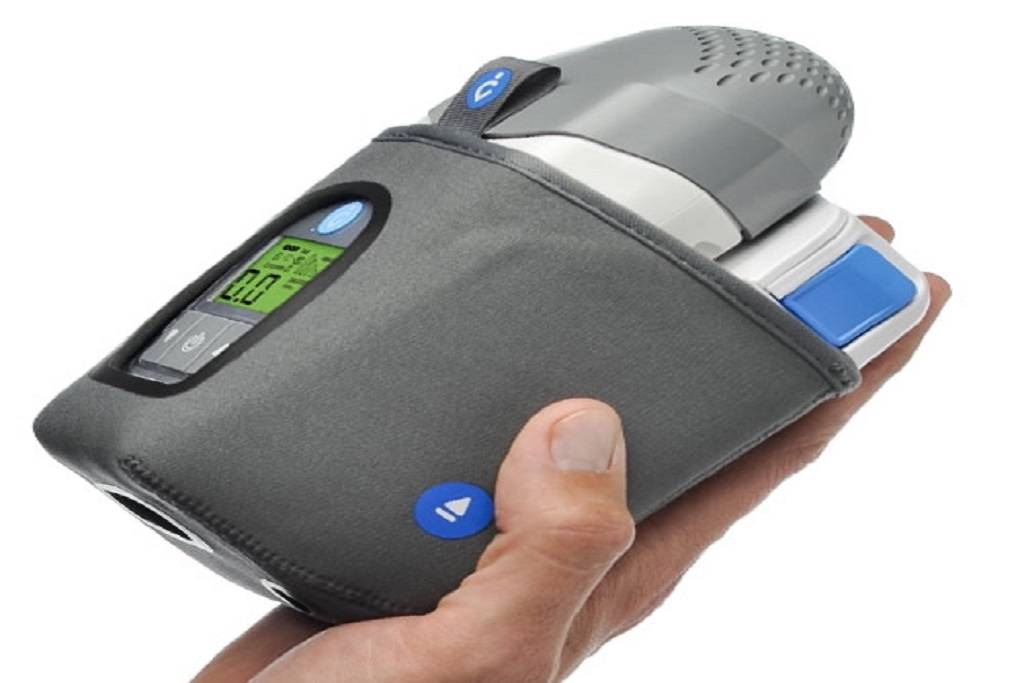 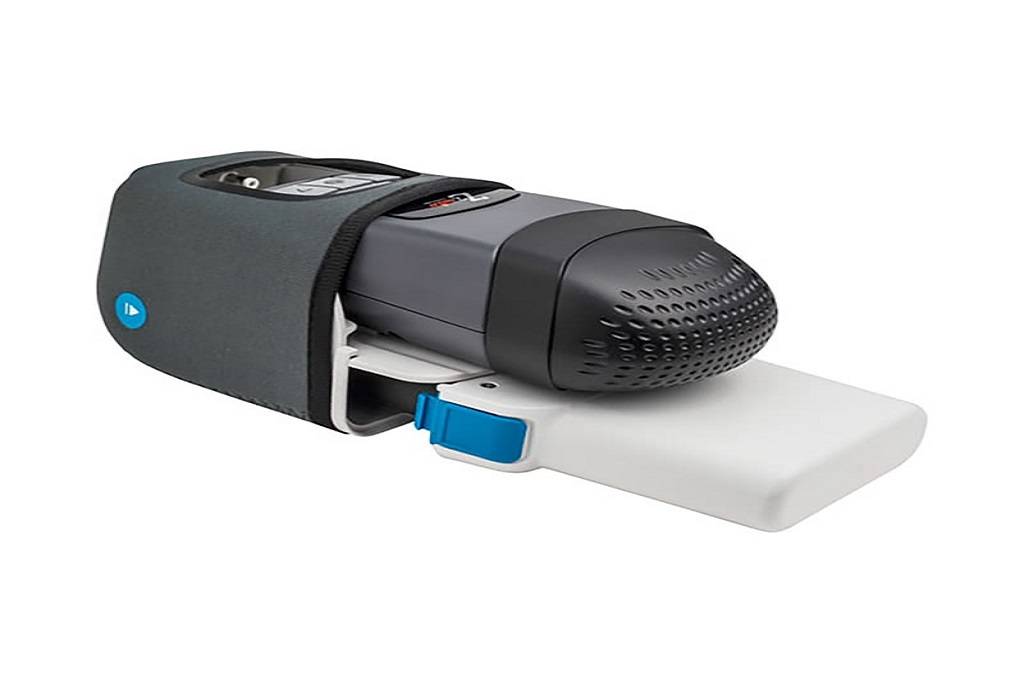 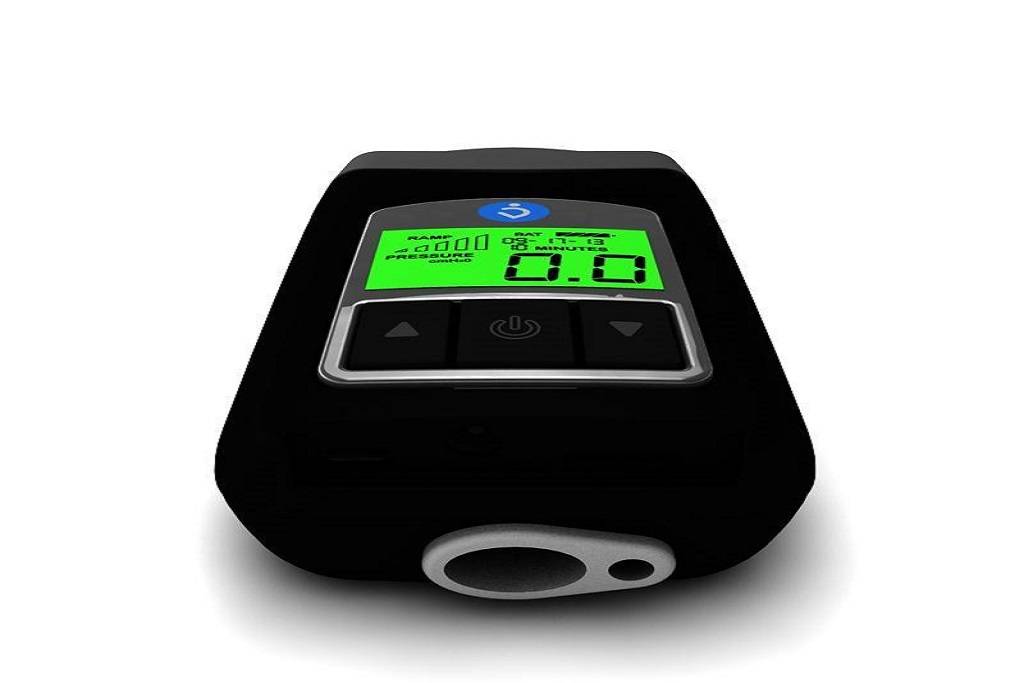 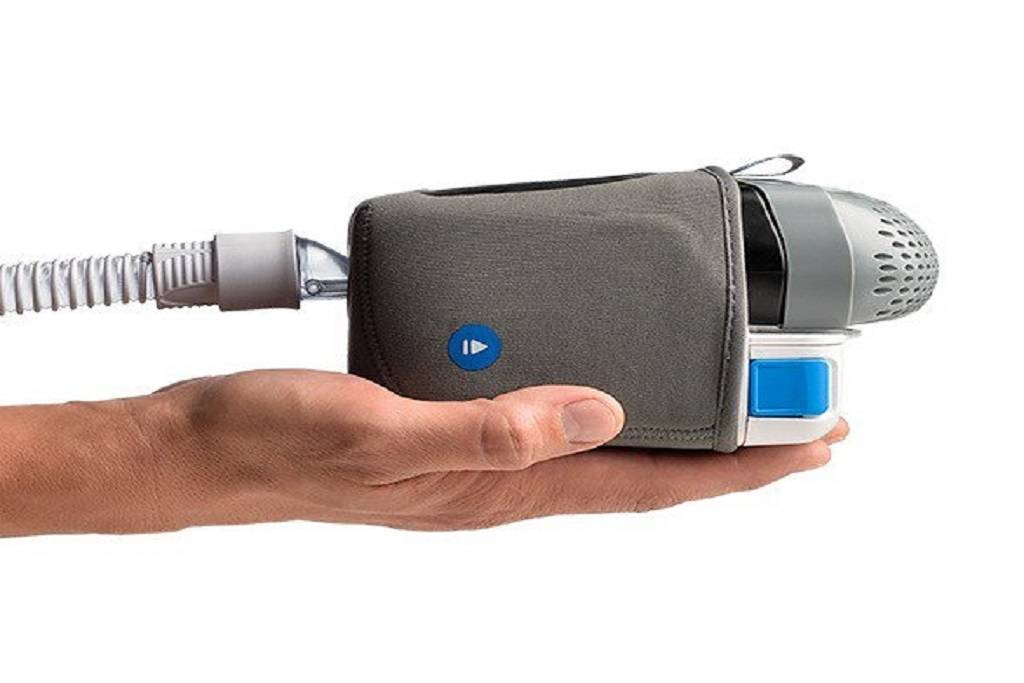 Hi, I'm Bryce Perron from CPAP Direct. In this video I'm going to show you the new Z1 tiny travel CPAP. So the Z1 is the new player on the market in the travel space and many people are after CPAP machines that are smaller and smaller and easy to travel with. This one has really hit the mark, they actually claim to be the smallest and lightest CPAP machine that there is. So let's have a look in the box...it's unusually big box for such a small CPAP machine.

In the box there's a soft case and some spare filters, USB cable, power pack and most importantly the CPAP machine. As you can see, it's very small and it is really, really light as well. The filter is in the back here and it actually has an LCD display so it can be programmed and set from the front of the machine. It doesn't need to be plugged into a computer to be set like some of the other travel devices out on the market.

It comes with a tube; fairly average kind of true but it's still a tube! And it has this little tube adapter that plugs into the bottom here. Then the tube goes onto the end of that and your power source plugs in at the bottom there as well. Now like all travel CPAP machines, they are much louder than the premium machines that you have around the place. So they're ideally used as a secondary device, not a primary device. These machines come with a free Q-tube 'Q' being Quiet; the idea is there's a little muffler on the tube to make the internal sound a little bit quieter. Initially when you first turn it on, for me, I found that it sounded quite loud but after an hour or so of using it I thought, yeah, this is actually pretty decent. So, I was happy with this little device especially if it's on the floor, I think that it is a quieter device to use. One of the things you will want to do is cover up the green light that's on the power pack because that admits quite a bright little light there so you can throw a little bandaid or something over the top of that to muffle that light. What are the other things I love about the Z1 is it there's a really nice and convenient power source that you can buy for it called the PowerShell. I'll show you how that works.

So the PowerShell is in this neoprene protective case. When you use these tabs here, you can take the top off and there's a battery. You should get a full night of CPAP therapy on a single charge of battery. So the Z1 simply slips inside the PowerShell and locks into place, like so. Nice and easy to travel with and great for camping. To eject the the Z1, press these buttons here on the side and that allows you to pull the dead one back out again.

One of the other optional extras that's available for the Z1 is a 12 Volt DC adapter, which has a cigarette lighter adapter on one end that can slide into your cigarette lighter socket and plug into power the machine. Interestingly enough, you can actually use that cigarette lighter adapter to charge the main PowerShell battery as well. So effectively using a battery to charge a battery. All in all, really lightweight and versatile travel CPAP machine. Great for a long-haul flight or if you're going camping. The black one is the automatic, the white one is the fixed pressure machine. They're all available now and definitely worth a look if you're wanting a secondary machine for travelling.